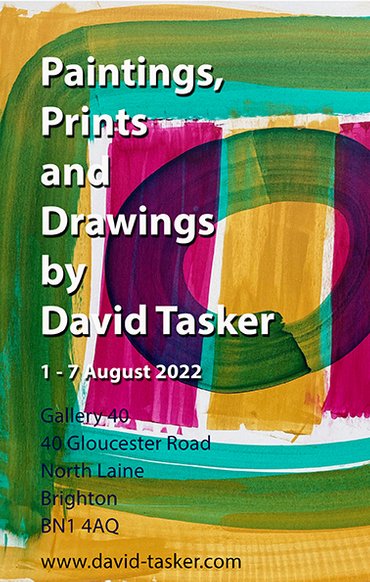 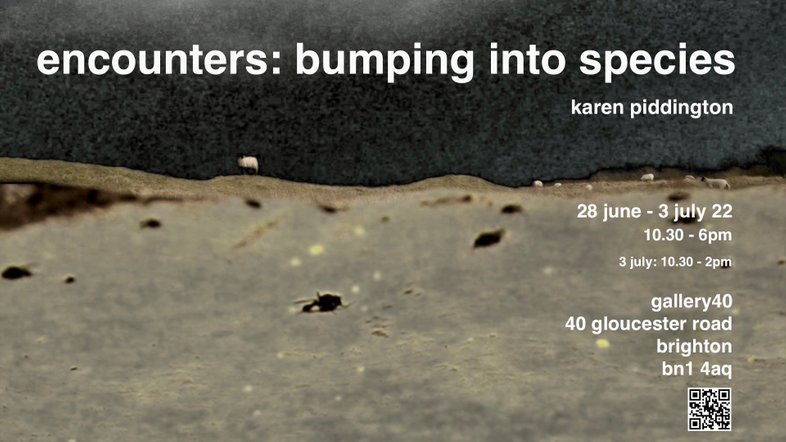 My art practice explores notions of ‘becoming-animal’ and animality.

I began studying animal politics and philosophy in 2006 whilst undertaking a BA (Hons) in Fine Art at Central Saint Martin’s, followed by a Master’s in Fine Art (Distinction) at Chelsea College of Arts, in 2017.

As well as an artist and early stage PhD student, I am also a ‘lookerer’, a volunteer assistant shepherd, looking after sheep and ponies which graze on a number of important conservation and ancient chalk downland sites in and around Brighton and Hove. This forms part of a conservation and wilding programme run by Brighton and Hove City Council to support wildlife diversity and a return of native plants and insects.

I situate myself in the landscape, utilizing these and other similar paradoxical spaces as a residency –  a place for encounter and alliance with local nonhuman animals and ecologies. I find a position of sameness with animals. I ease myself into close proximity, not from a separate human position but from a position of animality. It’s a transformative process of undoing and shape shifting, a kind of shedding of humanness.

My practice is closely bound up in the notion of ‘becoming-animal’, a concept developed by Deleuze and Guattari that offers a mode of escape from dualistic thinking and fixed identities. ‘Becoming-animal’ is above and below the threshold of perception, replacing subjectivity. It’s rhizomatic and nebulous in nature – a movement, always in flight. ‘Becoming-animal’ presents artists with a creative opportunity for traversing certain self-centred conceptions.

I work with film, sound and video performance. I draw and make sculpture and, more recently, cyanotype prints. I interweave the real and the imagined, or the rational and the intuitive, to create non-identities and paradoxical scenes.My work is given space to establish its own reality and kinships that dwell in the not-yet.

I use ambiguity, absurdity and humour to test and blur the human-nonhuman boundaries and to question ways in which we relate to other species. My aim is to rethink ‘becoming-animal’ and animality, and to consider what new multi-species relationships might be possible.

Nonhumans feature as the protagonists in my work. Post-production processes are manipulated and exaggerated. Slow motion, collaging and layering are prevalent, taking the film out of documentary mode and turning it into the medium of the animal. I hold open a space of ambiguity and position myself in that space with the animal. My intent is both playful and serious – the aim is for the viewer to lose self-awareness by tempting them into imaginary spaces; to open up new worlds and new possibilities. 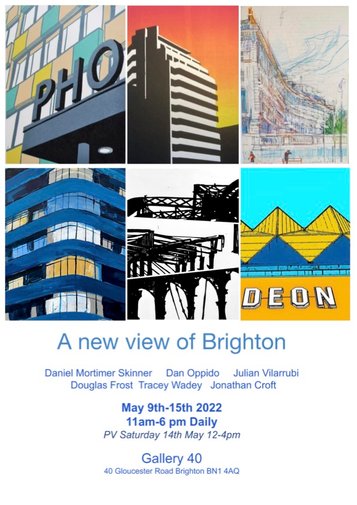 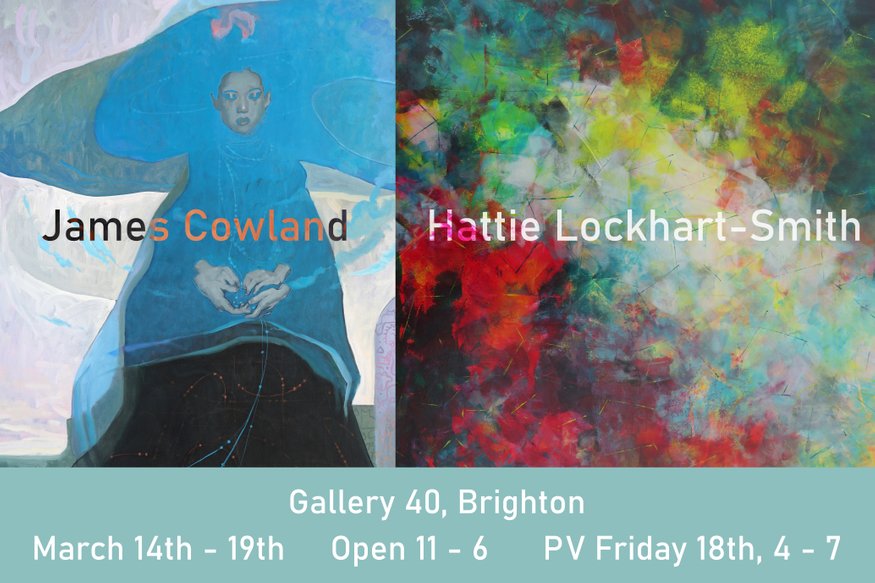 I am a contemporary British artist, working from my studio in Brighton on the South coast of England.

Graduating from Brighton University, with a BA Hons in Graphic Design & Illustration I worked for many years as a successful freelance illustrator. Today, my fine art practice responds to the rhythms of meditation and ancient tree tea ceremony which has become a fundamental companion to my creative approach.

At its best my work celebrates unfiltered moments of pure presence and the honest joy found in profound reflection.

".. a tender and intimate aesthetic attempts to strip away layers of self-awareness, reaching inward to capture the beauty of raw emotion.."

Working from my studio in Brighton, I channel my imagination through quiet reflection. Guided by direct somatic experience the works are instinctive and intuitive, each one an automatic process of deep self enquiry. Working with oil on canvas or gouache on paper, my paintings imbue a liminal quality, a sense of in-betweenness that delights in an intangible wordlessness.

My fine art practice has become suffused with my spiritual practice. Any subject matter is treated as divine, iconic, and dances uninhibited in its own light. Birds rejoice in liberation, female figures bathe in their own inner beauty and freedom. Influences of Shamanism, African rock art, Ancient clay models, and Greek pottery can be felt throughout the collections, which celebrate the power of storytelling and basic human emotion in simple and authentic forms.

In 2017 I first took part in Brighton’s Artists Open Houses, a cornerstone of the Brighton festival and was shortlisted for 3 Artists Open House Awards, winning Best Newcomer. In 2018 my painting HERD was selected for the Royal Academy’s 250th Summer Exhibition, where it appeared in Grayson Perry’s hand-curated Yellow Room. In 2019 I won Best Artists Open House and was commended for the Sol Design ‘Creative Celebration’ award. I was then cover artist for the 2020 Winter Festival brochure with my piece, HOPE.

My solo show this year is at Gallery 40 in Brighton 23 - 29th May 22, also TOWARDS THE LIGHT at The Regency Townhouse for the duration of the May, celebrating 40 years of Artists Open Houses